How to Include BootstrapVue in a Laravel Project

After setting up the project, I decided that it would also work great to use BootstrapVue, the Bootstrap Vue component library for web apps. This will make the development a lot faster, and eliminate a lot of the html I will need to write.

I had to search the solution up for this, as it was a little tricky to include BootstrapVue in my project and I wanted to save you the hassle.

If you are using Laravel, first install the Laravel composer package- laravel/ui that is already built for you. To do that, just open a terminal from your project root directory, and run:

Bootstrap and Vue are included in this. You will also need to run npm install, and then npm run dev in order to view the bootstrap styling on your site.

Then make sure to run your database migrations with:

Great work! You successfully added bootstrap, vue, and a great authentication service to your app!

Next, you will install BootstrapVue.

This is how you will be able to use BootstrapVue components in your app.

In order to install BootstrapVue, run:

in your terminal from your root directory as you did above.

Next, in order to start using the BootstrapVue components in your project, you will need to include the css and javascript within your app.scss and app.js.

After the @import 'node_modules/bootstrap/scss/bootstrap'; declaration, add the following:

This will add some specific css properties that BootstrapVue requires.

Next, go to your /resources/js/app.js file and add the below

Finally, run npm run dev to recompile your css and js in your terminal.

At that point, you should be able to use BootstrapVue in your project.

Look into the back-end editor of our custom designed websites compared to two of the most popular Website platforms, Squarespace and WordPress. See how much better ours is. 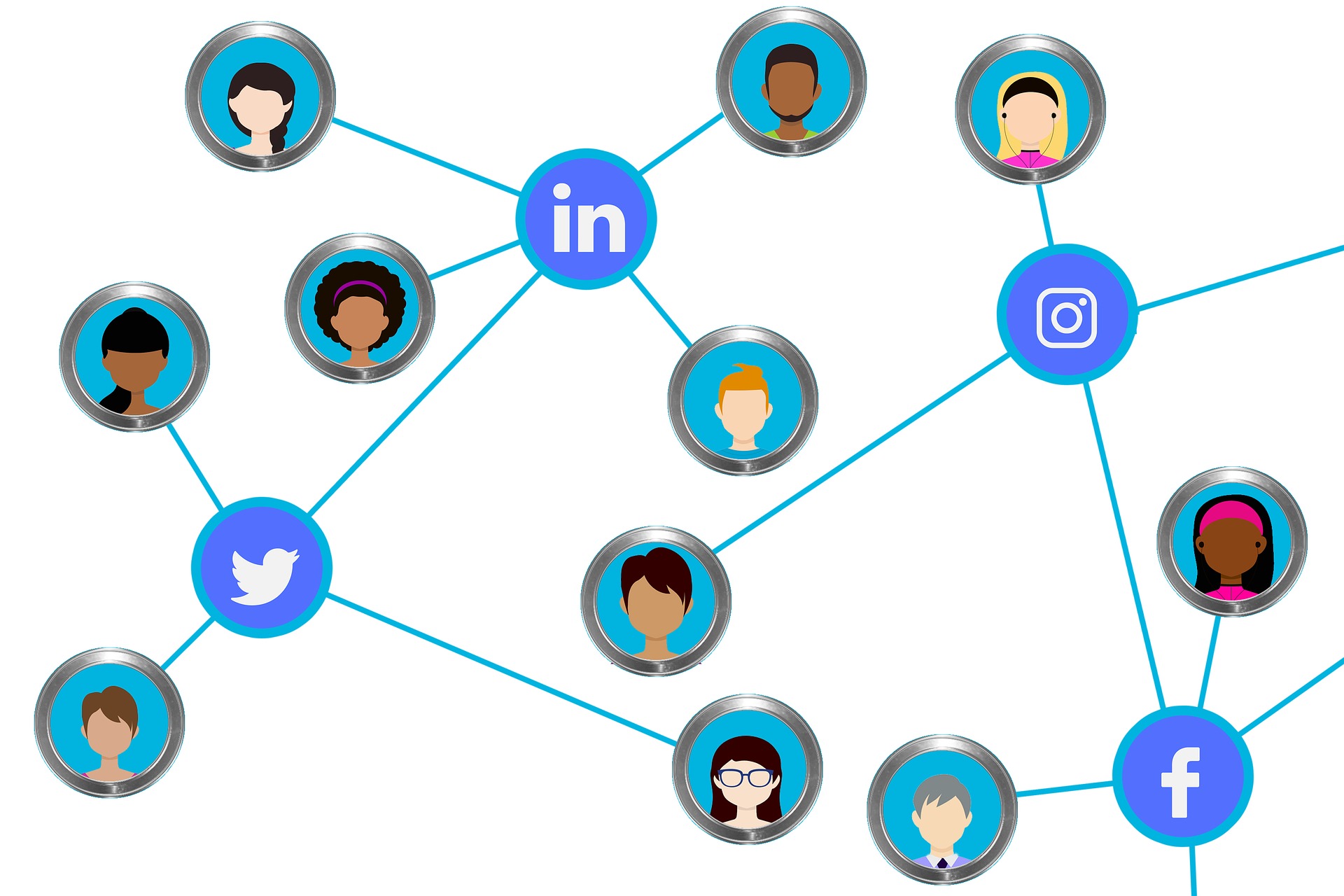 Here are ten reasons why your business should embrace social media.

Ten reasons why your business should embrace social media.